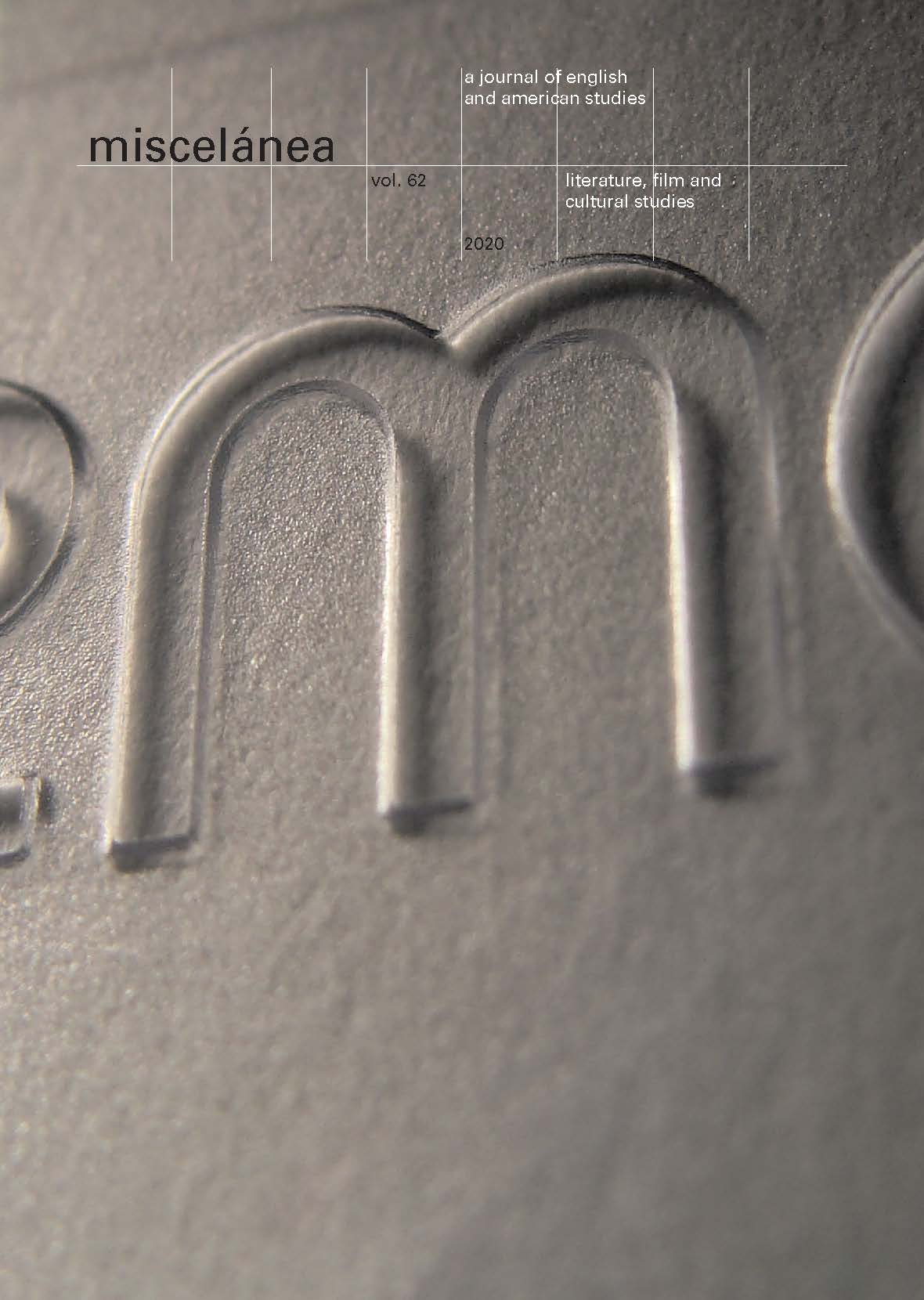 The last few years have been eventful as far as mountaineering in Yosemite is concerned with the soloing of el Cap and the freeing of the Dawn Wall. The documentary film Valley Uprising: Yosemite’s Rock Climbing Revolution (Mortimer et al. 2014) not only traces the history of climbing in the Park but offers a more profound analysis of the evolution of society and gender roles in America in the last half-century, showing that, although the Valley is fairly isolated from urban communities, it is by no means disconnected from the ideological, political and cultural revolutions that the country has lived through. Yosemite is, in actual fact, a  liminal space where gender roles and identities are contested, contracted and re-formulated. This article analyses three differing climbing styles that have dominated Yosemite in the 20th century, to prove that they overstep the physical borders of the territory and that each becomes paradigmatic of the dissenting masculinities that have continuously threatened the establishment outside the geographical limits of the  Park. This genealogy of the particular masculinities of each group allows us to see that these manhoods —perceived as deviant or dissenting outside the Park— were, for insiders, the normative modes of being a man.