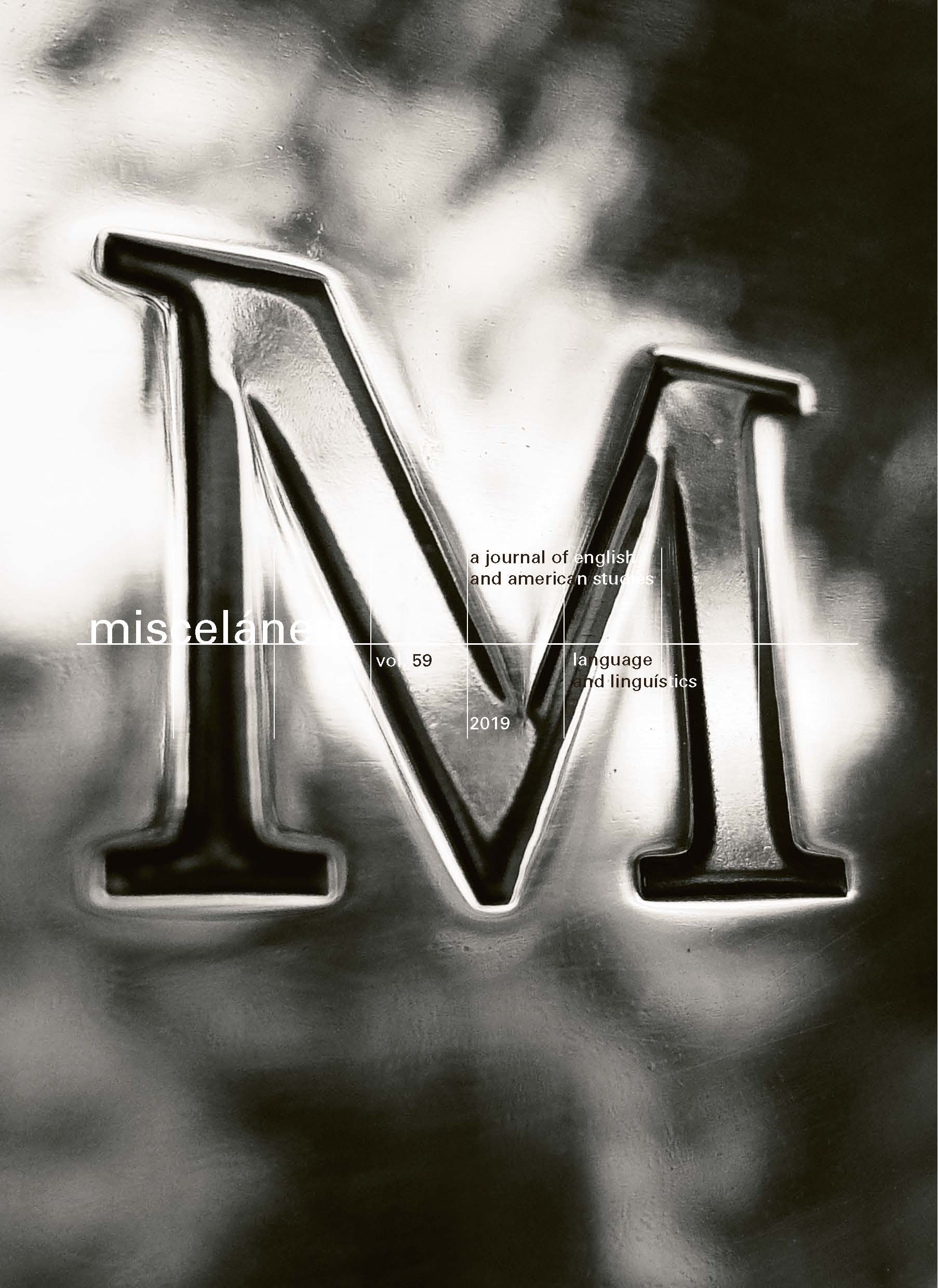 In this paper I analyse the neologisms used in four dystopian novels –Aldous Huxley’s Brave New World (1932), George Orwell’s Nineteen Eighty-Four (1949), Margaret Atwood’s The Handmaid’s Tale (1985) and Dave Eggers’s The Circle (2013)– from a morphological point of view. Lexical innovation is accounted for in the light of three criteria: types of neologisms according to morphological analysis, fields of use, and motivations for their creation. It is concluded that the shared reasons behind the use of neologisms built by means of word-formation devices (derivation, composition and shortening) are basically pragmatic and manipulative, and that, as part of discourse, the new lexical items thus created become efficient tools, since they provide a hint of authenticity in the fictional worlds portrayed and contribute to the critical and didactic quality of dystopian narrative.