Although in appearance a hilarious literary work about border crossing and cultural interaction, Thomas King’s Green Grass, Running Water also proves to be an effective narrative of resistance in which a severe critique of the socio-surgical incisions that the Western colonial paradigm has inflicted on the indigenous peoples is articulated. By means of a Native brand of humor, which combines techniques such as subversive intertextual references, plays on words, anachronistic elements, the inclusion of trickster figures or the satiric treatment of stereotypes, King manages to undo the white man’s performance of epistemological and spiritual domination. This article shows how the comic sign that Vizenor, Allen, Arteaga, and others have studied in the oral storytelling and the literature of the oppressed can in fact be turned into a successful weapon to disarm the oppressor in unequal power relations. A close reading of King’s text reveals that humor can be productively used to challenge and subvert the colonial modes of representation and identity moulds that have imprisoned Native Americans for centuries. Thus, the author could be cogently described, following Vizenor, as a “postindian warrior”.Key words: Native Americans, Thomas King, narratives of resistance, humor, identity. 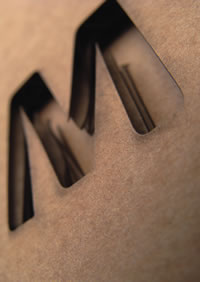